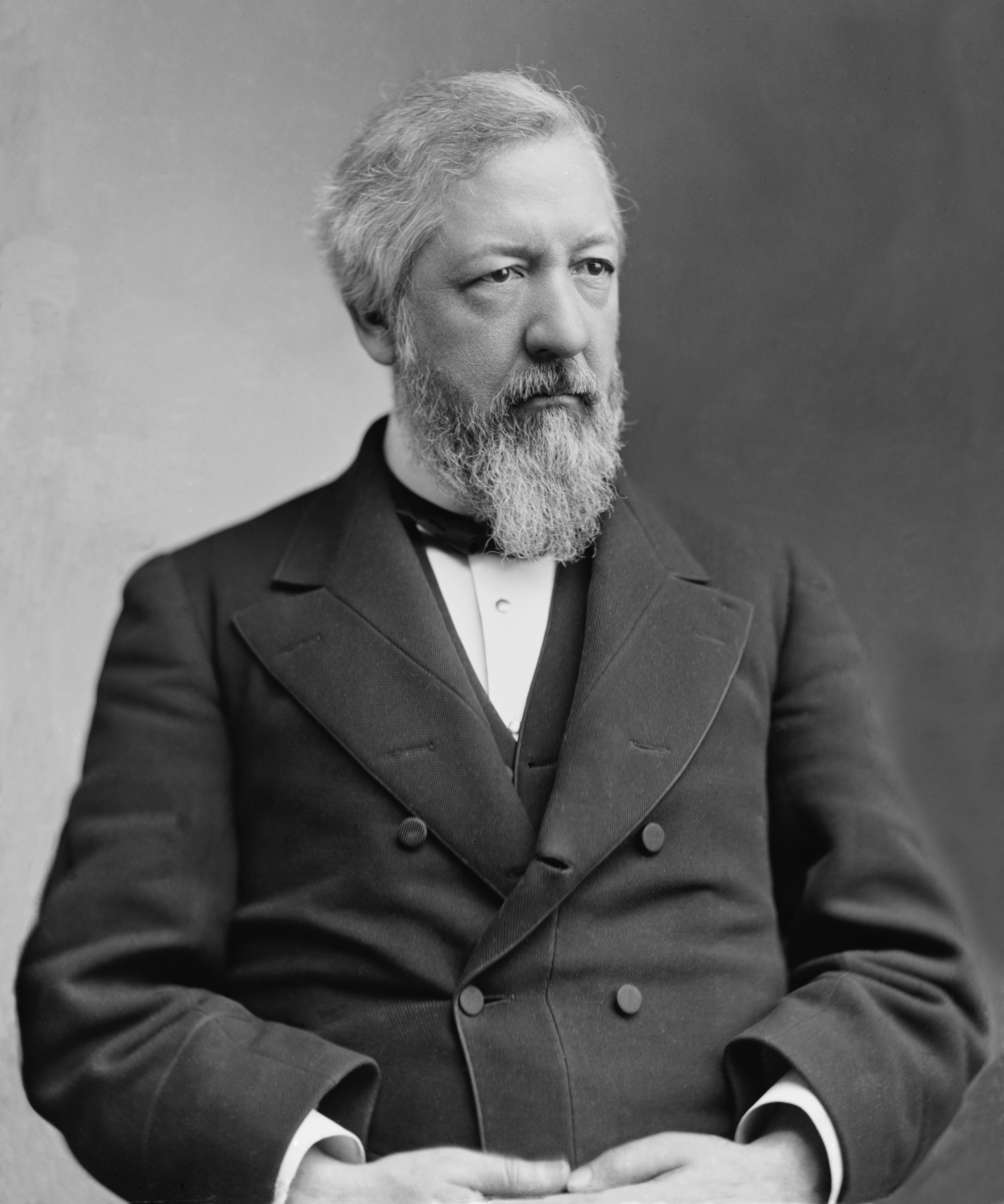 Blaine twice served as Secretary of State, first in 1881 under President James A. Garfield and Chester A. Arthur, and then from 1889–1892 under President Benjamin Harrison. He is one of only two U.S. Secretaries of State to hold the position under three separate presidents, the other being Daniel Webster. Blaine unsuccessfully sought the Republican nomination for President in 1876 and 1880 before being nominated in 1884. In the 1884 general election, he was narrowly defeated by Democrat Grover Cleveland. Blaine was one of the late 19th century's leading Republicans and a champion of the party's moderate reformist faction, later known as the "Half-Breeds".

Blaine was born in the western Pennsylvania town of West Brownsville and moved to Maine after completing college where he became a newspaper editor. Nicknamed "the Magnetic Man", he was a charismatic speaker in an era that prized oratory. He began his political career as an early supporter of Republican Abraham Lincoln and the Union war effort in the American Civil War. During Reconstruction, Blaine was a supporter of black suffrage, but opposed some of the more coercive measures of the Radical Republicans. Initially in favor of high tariffs, he later worked to lower tariffs and expand international trade. Railroad promotion and construction were important issues in his time and, as a result of his interest and support, Blaine was widely suspected of corruption in awarding railroad charters, especially with the emergence of the Mulligan letters. Though no evidence of corruption ever surfaced from these allegations, they nevertheless plagued his 1884 presidential candidacy.

As Secretary of State, Blaine was a transitional figure, marking the end of an isolationist era in foreign policy and foreshadowing the rise of the American Century that would begin with the Spanish–American War. His efforts to expand U.S. trade and influence began the nation's shift to a more active American foreign policy. Blaine was a pioneer of tariff reciprocity and urged greater involvement in Latin American affairs. An expansionist, Blaine's policies would lead in less than a decade to the establishment of the U.S. acquisition of Pacific colonies and dominance in the Caribbean. Provided by Wikipedia
Showing 1 - 6 results of 6 for search 'Blaine, James Gillespie, 1830-1893', query time: 0.02s Refine Results
Search Tools: RSS Feed – Email Search