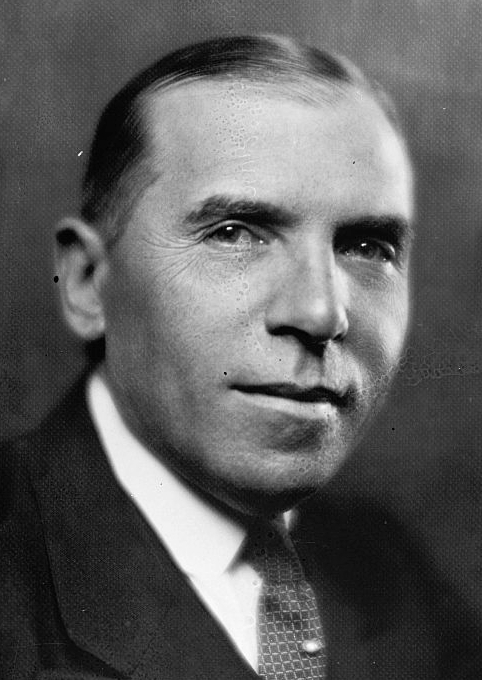 Sol Bloom (March 9, 1870March 7, 1949) was a song-writer and American politician from New York who began his career as an entertainment impresario and sheet music publisher in Chicago. He served fourteen terms in the United States House of Representatives from the West Side of Manhattan, from 1923 until his death in 1949.

Bloom was the chairman of the House Foreign Affairs Committee from 1939 to 1947 and again in 1949, during a critical period of American foreign policy. In the run-up to World War II, he took charge of high-priority foreign-policy legislation for the Roosevelt Administration, including authorization for Lend Lease in 1940. He oversaw Congressional approval of the United Nations and of the United Nations Relief and Rehabilitation Administration (UNRRA) which worked to assist millions of displaced people in Europe. He was a member of the American delegation at the creation of the United Nations in San Francisco in 1945 and at the Rio Conference of 1947.

Bloom was especially concerned with the fate of European Jews but was unable to overcome very strong resistance to admitting Jews or any refugees before the war. He argued vigorously after the war that the United States needed to take in larger numbers of refugees. He adopted the Zionist position that mandated Palestine should become the refuge for Jewish victims of the Holocaust. He urgently lobbied President Harry Truman in 1948 to immediately recognize the Jewish state of Israel, which Truman did. When the Republicans took control of the Foreign Affairs Committee after the 1946 election, Bloom worked closely with the new chairman, Charles Eaton. They secured approval for the Truman Doctrine and the Marshall Plan. Provided by Wikipedia
Showing 1 - 1 results of 1 for search 'Bloom, Sol, 1870-1949', query time: 0.02s Refine Results
Search Tools: Get RSS Feed — Email this Search