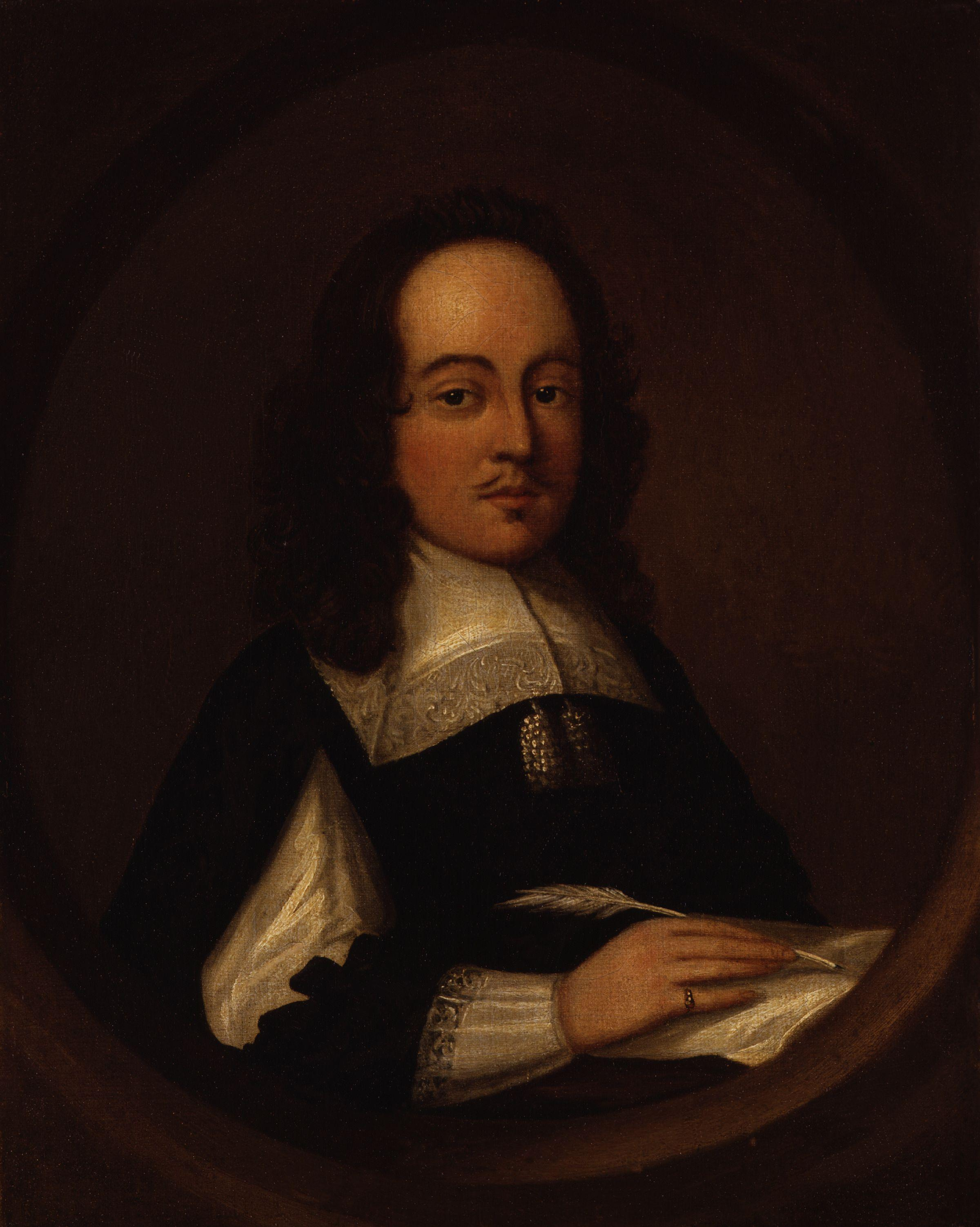 Edward Cocker (163122 August 1676) was an English engraver, who also taught writing and arithmetic.

Cocker was the reputed author of the famous ''Arithmetick'', the popularity of which has added a phrase ("according to Cocker") to the list of English proverbialisms. He is credited with the authorship and execution of some fourteen sets of copy slips, one of which, ''Daniel's Copy-Book, ingraven by Edward Cocker, Philomath'' (1664), is preserved in the British Museum. Samuel Pepys, in his ''Diary'', makes very favourable mention of Cocker, who appears to have displayed great skill in his art.

Cocker's ''Arithmetick'', the fifty-second edition of which appeared in 1748, and which passed through over 100 editions in all, was not published during the lifetime of its reputed author, the first impression being dated 1678. Augustus De Morgan in his ''Arithmetical Books'' (1847) argues that the work was a forgery of the editor and publisher, John Hawkins. Ruth Wallis, in 1997, wrote an article in ''Annals of Science'', claiming De Morgan's analysis was flawed and Cocker was the real author. Provided by Wikipedia
Showing 1 - 1 results of 1 for search 'Cocker, Edward, 1631-1675', query time: 0.02s Refine Results
Search Tools: RSS Feed – Email Search