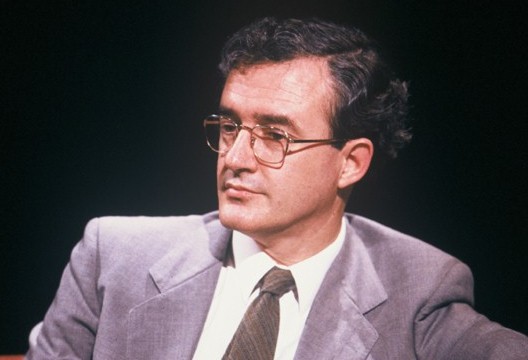 John Mitchell Finnis, , (born 28 July 1940) is an Australian legal philosopher, jurist and scholar specializing in jurisprudence and the philosophy of law. He is the Biolchini Family Professor of Law, emeritus, at Notre Dame Law School and a Permanent Senior Distinguished Research Fellow at Notre Dame's de Nicola Center for Ethics and Culture. He was Professor of Law & Legal Philosophy at the University of Oxford from 1989 to 2010, where he is now professor emeritus. He acted as a constitutional adviser to successive Australian Commonwealth governments in constitutional matters and bilateral relations with the United Kingdom.

His academic focus is in the areas of jurisprudence, political theory, and constitutional law, while his practice at the English Bar saw him in cases at the High Court and at the Court of Appeal. He is a member of Gray's Inn. He was appointed an honorary Queen's Counsel in 2017. In 2019 he was appointed a Companion of the Order of Australia (AC), Australia's highest civilian award. Provided by Wikipedia
Showing 1 - 5 results of 5 for search 'Finnis, John', query time: 0.02s Refine Results
Search Tools: Get RSS Feed — Email this Search