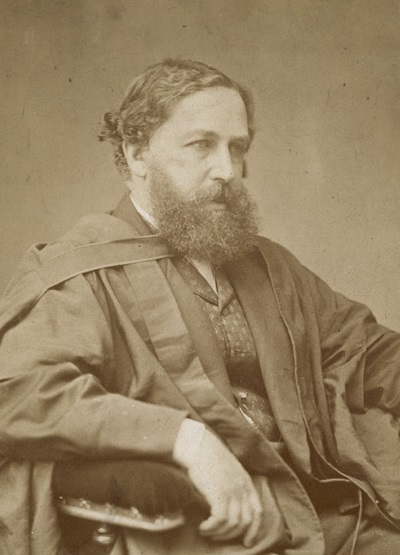 Irving Fisher described Jevons's book ''A General Mathematical Theory of Political Economy'' (1862) as the start of the mathematical method in economics. It made the case that economics, as a science concerned with quantities, is necessarily mathematical. In so doing, it expounded upon the "final" (marginal) utility theory of value. Jevons' work, along with similar discoveries made by Carl Menger in Vienna (1871) and by Léon Walras in Switzerland (1874), marked the opening of a new period in the history of economic thought. Jevons's contribution to the marginal revolution in economics in the late 19th century established his reputation as a leading political economist and logician of the time.

Jevons broke off his studies of the natural sciences in London in 1854 to work as an assayer in Sydney, where he acquired an interest in political economy. Returning to the UK in 1859, he published ''General Mathematical Theory of Political Economy'' in 1862, outlining the marginal utility theory of value, and ''A Serious Fall in the Value of Gold'' in 1863. For Jevons, the utility or value to a consumer of an additional unit of a product is inversely related to the number of units of that product he already owns, at least beyond some critical quantity.

Jevons received public recognition for his work on ''The Coal Question'' (1865), in which he called attention to the gradual exhaustion of Britain's coal supplies and also put forth the view that increases in energy production efficiency leads to more, not less, consumption. This view is known today as the Jevons paradox, named after him. Due to this particular work, Jevons is regarded today as the first economist of some standing to develop an 'ecological' perspective on the economy.

The most important of his works on logic and scientific methods is his ''Principles of Science'' (1874), as well as ''The Theory of Political Economy'' (1871) and ''The State in Relation to Labour'' (1882). Among his inventions was the logic piano, a mechanical computer. Provided by Wikipedia
Showing 1 - 1 results of 1 for search 'Jevons, William Stanley, 1835-1882', query time: 0.02s Refine Results
Search Tools: RSS Feed – Email Search