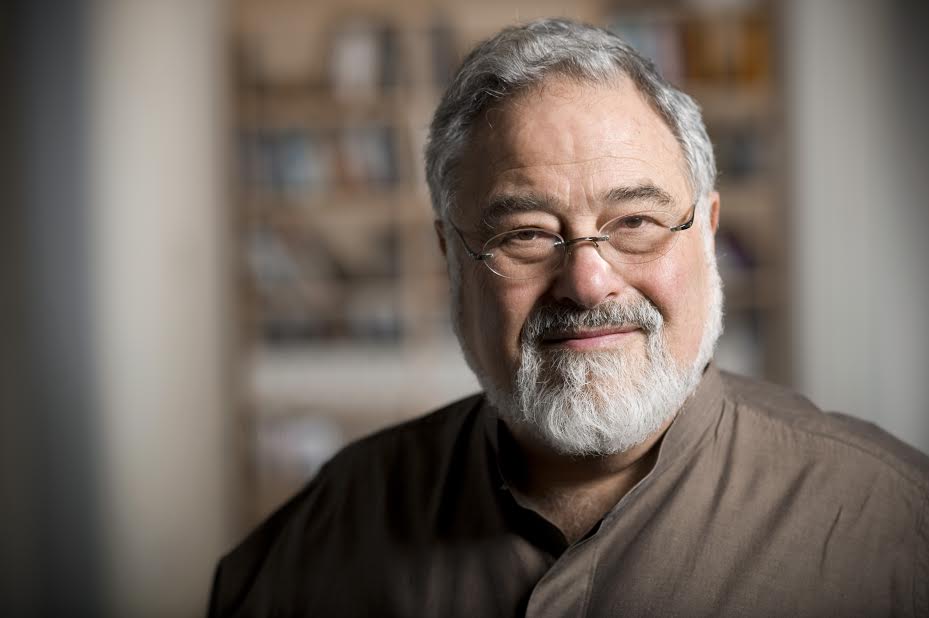 George Philip Lakoff (; born May 24, 1941) is an American cognitive linguist and philosopher, best known for his thesis that people's lives are significantly influenced by the conceptual metaphors they use to explain complex phenomena.

The conceptual metaphor thesis, introduced in his and Mark Johnson's 1980 book ''Metaphors We Live By'' has found applications in a number of academic disciplines. Applying it to politics, literature, philosophy and mathematics has led Lakoff into territory normally considered basic to political science. In his 1996 book ''Moral Politics'', Lakoff described conservative voters as being influenced by the "strict father model" as a central metaphor for such a complex phenomenon as the state, and liberal/progressive voters as being influenced by the "nurturant parent model" as the folk psychological metaphor for this complex phenomenon. According to him, an individual's experience and attitude towards sociopolitical issues is influenced by being framed in linguistic constructions. In ''Metaphor and War: The Metaphor System Used to Justify War in the Gulf'' (1991), he argues that the American involvement in the Gulf war was obscured or "spun" by the metaphors which were used by the first Bush administration to justify it. Between 2003 and 2008, Lakoff was involved with a progressive think tank, the now defunct Rockridge Institute. He is a member of the scientific committee of the Fundación IDEAS (IDEAS Foundation), Spain's Socialist Party's think tank.

The more general theory that elaborated his thesis is known as embodied mind. Lakoff served as a professor of linguistics at the University of California, Berkeley, from 1972 until his retirement in 2016. Provided by Wikipedia
Showing 1 - 1 results of 1 for search 'Lakoff, George', query time: 0.02s Refine Results
Search Tools: Get RSS Feed — Email this Search