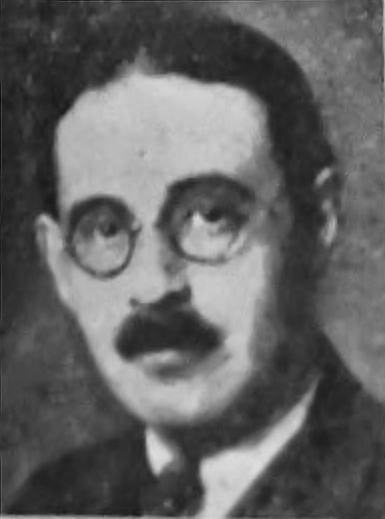 Harold Joseph Laski (30 June 1893 – 24 March 1950) was an English political theorist and economist. He was active in politics and served as the chairman of the British Labour Party from 1945 to 1946 and was a professor at the London School of Economics from 1926 to 1950. He first promoted pluralism by emphasising the importance of local voluntary communities such as trade unions. After 1930, he began to emphasize the need for a workers' revolution, which he hinted might be violent. Laski's position angered Labour leaders who promised a nonviolent democratic transformation. Laski's position on democracy threatening violence came under further attack from Prime Minister Winston Churchill in the 1945 general election, and the Labour Party had to disavow Laski, its own chairman.

Laski was one of Britain's most influential intellectual spokesmen for Marxism in the interwar years. In particular, his teaching greatly inspired students, some of whom later became leaders of the newly independent nations in Asia and Africa. He was perhaps the most prominent intellectual in the Labour Party, especially for those on the hard left who shared his trust and hope in Joseph Stalin's Soviet Union. However, he was distrusted by the moderate Labour politicians, who were in charge such as Prime Minister Clement Attlee, and he was never given a major government position or a peerage.