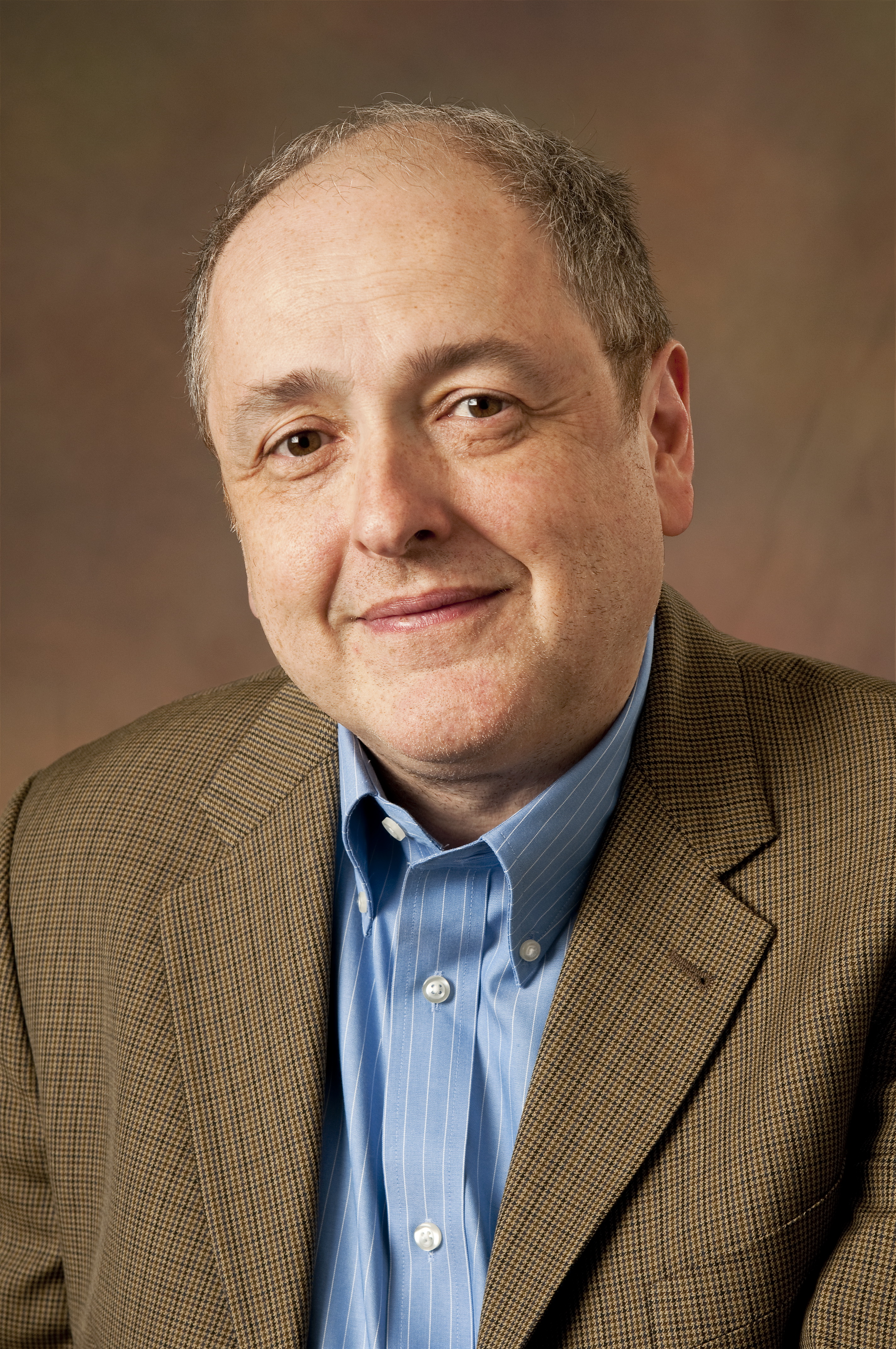 Brian Leiter (; born 1963) is an American philosopher and legal scholar who is Karl N. Llewellyn Professor of Jurisprudence at the University of Chicago Law School and founder and Director of Chicago's Center for Law, Philosophy & Human Values. A review in ''Notre Dame Philosophical Reviews'' described Leiter as "one of the most influential legal philosophers of our time", while a review in ''The Journal of Nietzsche Studies'' described Leiter's book ''Nietzsche on Morality'' (2002) as "arguably the most important book on Nietzsche's philosophy in the past twenty years."

Leiter taught from 1995 to 2008 at the University of Texas School of Law, where he was founder and Director of the Law and Philosophy Program. He joined the University of Chicago faculty in 2008. His scholarly writings have been primarily in legal philosophy and Continental philosophy, especially Nietzsche and Marx. He has also been a visiting professor at universities in the United States and Europe, including Yale University and Oxford University. He is founding editor of a book series entitled ''Routledge Philosophers'', and (with Leslie Green) of ''Oxford Studies in Philosophy of Law.'' He is also a prolific blogger. Leiter was also the founder and for 25 years the editor of the Philosophical Gourmet Report ("PGR"), an influential but also controversial ranking of philosophy PhD programs in the English-speaking world. After repeated protests, one in 2002 and one in 2014, Leiter retired and turned over editorship of the PGR to Berit Brogaard, a philosopher at the University of Miami, and Christopher Pynes, a philosopher at Western Illinois University. Provided by Wikipedia
Showing 1 - 4 results of 4 for search 'Leiter, Brian', query time: 0.02s Refine Results
Search Tools: Get RSS Feed — Email this Search