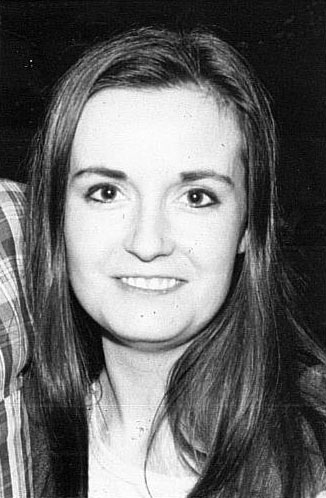 Wendy McElroy (born 1951) is a Canadian individualist feminist and anarcho-capitalist writer. She was a co-founder along with Carl Watner and George H. Smith of ''The Voluntaryist'' magazine in 1982 and is the author of a number of books. McElroy is the editor of the website ifeminists.net.

McElroy is the author of the book ''Rape Culture Hysteria'', in which she contends that rape culture is a result of popular hysteria to the disadvantage of men, and in particular, white men.

In November 2014, McElroy was scheduled to debate Jessica Valenti at a Brown University Janus Forum debate on "How Should Colleges Handle Sexual Assault?". Before the debate, Brown President Christina Paxson sent out a campus-wide e-mail saying she disagreed with McElroy's views, and set up an alternative event at the same time to compete with the debate. The actions of Brown students and Paxson were criticized by various commentators. Provided by Wikipedia
Showing 1 - 1 results of 1 for search 'McElroy, Wendy', query time: 0.02s Refine Results
Search Tools: Get RSS Feed — Email this Search