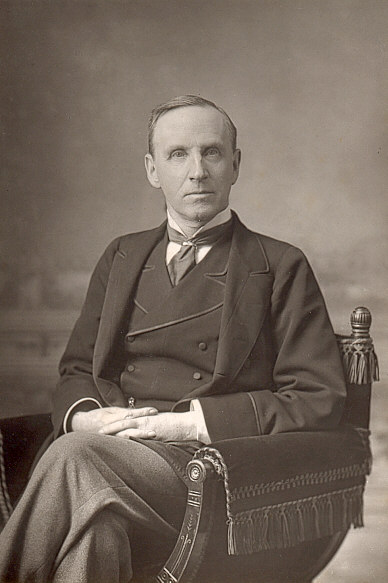 Initially a journalist, he was elected a Member of Parliament in 1883. He was Chief Secretary for Ireland in 1886 and between 1892 and 1895, Secretary of State for India between 1905 and 1910 and again in 1911 and Lord President of the Council between 1910 and 1914. Morley was a distinguished political commentator, and biographer of his hero, William Gladstone. Morley is best known for his writings and for his "reputation as the last of the great nineteenth-century Liberals". He opposed imperialism and the Boer War. He supported Home Rule for Ireland. His opposition to British entry into the First World War as an ally of Russia led him to leave government in August 1914. Provided by Wikipedia
Showing 1 - 2 results of 2 for search 'Morley, John, 1838-1923', query time: 0.02s Refine Results
Search Tools: Get RSS Feed — Email this Search