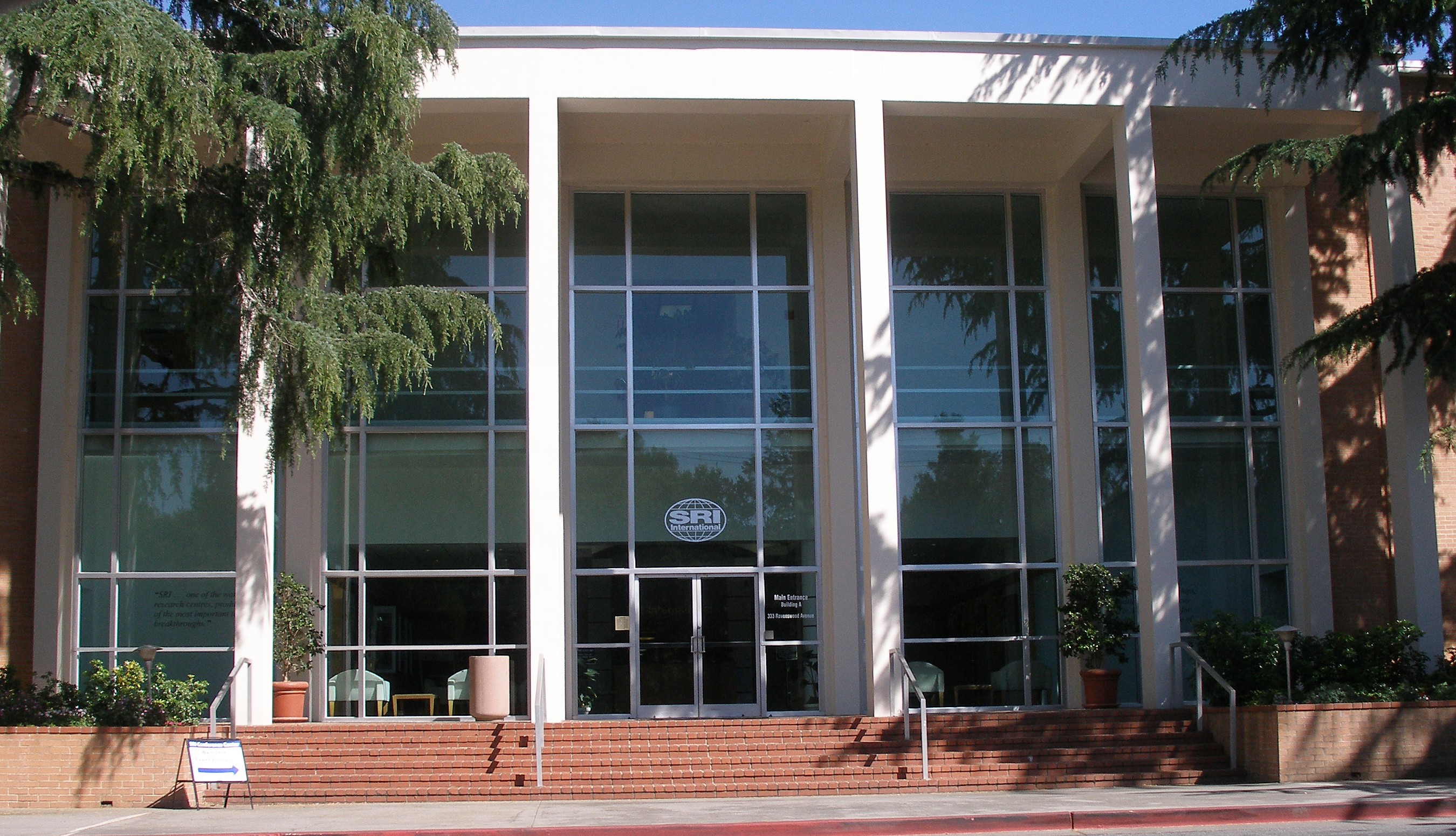 SRI International (SRI) is an American nonprofit scientific research institute and organization headquartered in Menlo Park, California. The trustees of Stanford University established SRI in 1946 as a center of innovation to support economic development in the region.

The organization was founded as the Stanford Research Institute. SRI formally separated from Stanford University in 1970 and became known as SRI International in 1977. SRI performs client-sponsored research and development for government agencies, commercial businesses, and private foundations. It also licenses its technologies, forms strategic partnerships, sells products, and creates spin-off companies. SRI's headquarters are located near the Stanford University campus.

SRI's annual revenue in 2014 was approximately $540 million, which tripled from 1998 under the leadership of Curtis Carlson. In 1998, the organization was on the verge of bankruptcy when Carlson took over as CEO. Over the next sixteen years with Carlson as CEO, the organizational culture of SRI was transformed. SRI tripled in size, became very profitable, and created many world-changing innovations, using NABC Framework. Its best-known success—Siri, the personal assistant on the iPhone—came from a company SRI created and then sold to Apple. William A. Jeffrey served as SRI's president and CEO from September 2014 to December 2021. [https://www.sri.com/bios/david-parekh/ David Parekh] is the current SEO of SRI as of December 2021.

SRI employs about 2,100 people. Sarnoff Corporation, a wholly owned subsidiary of SRI since 1988, was fully integrated into SRI in January 2011.