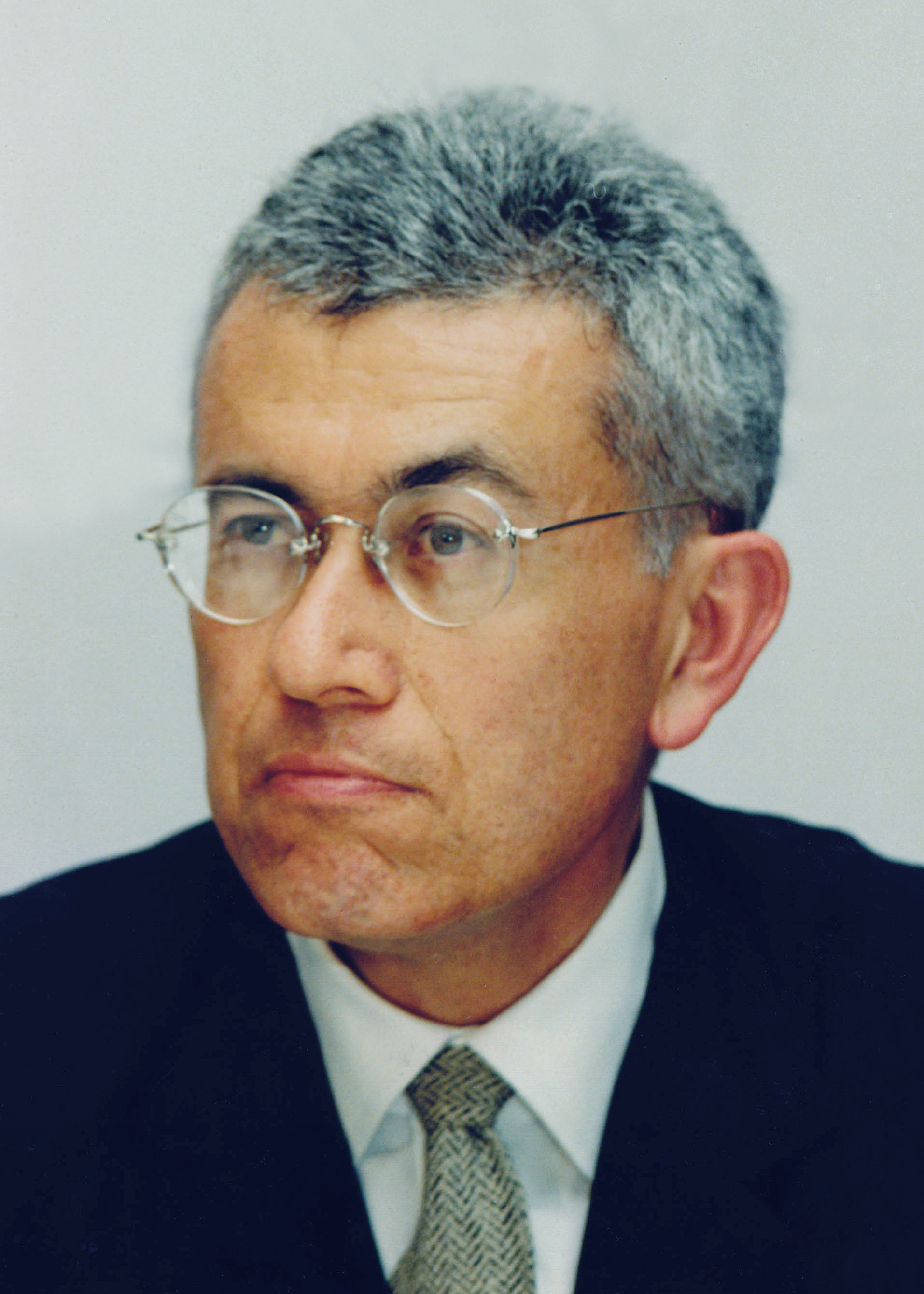 Roberto Mangabeira Unger (; born 24 March 1947) is a Brazilian philosopher and politician. His work is in the tradition of classical social theory and pragmatism, and is developed across many fields including legal theory, philosophy and religion, social and political theory, progressive alternatives, and economics. In natural philosophy he is known for ''The Singular Universe and the Reality of Time''. In social theory he is known for ''Politics: A Work in Constructive Social Theory''. In legal theory he was part of the Critical Legal Studies movement, which helped disrupt the methodological consensus in American law schools. His political activity helped the transition to democracy in Brazil in the aftermath of the military regime, and culminated with his appointment as Brazil's Minister of Strategic Affairs in 2007 and again in 2015. His work is seen to offer a vision of humanity and a program to empower individuals and change institutions.

At the core of his philosophy is a view of humanity as greater than the contexts in which it is placed. He sees each individual possessed with the capability to rise to a greater life. At the root of his social thought is the conviction that the social world is made and imagined. His work begins from the premise that no natural or necessary social, political, or economic arrangements underlie individual or social activity. Property rights, liberal democracy, wage labor—for Unger, these are all historical artifacts that have no necessary relation to the goals of free and prosperous human activity. For Unger, the market, the state, and human social organization should not be set in predetermined institutional arrangements, but need to be left open to experimentation and revision according to what works for the project of individual and collective empowerment. Doing so, he holds, will enable human liberation.

Unger has long been active in Brazilian opposition politics. He was one of the founding members of the Brazilian Democratic Movement Party and drafted its manifesto. He directed the presidential campaigns of Leonel Brizola and Ciro Gomes, ran for the Chamber of Deputies, and twice launched exploratory bids for the Brazilian presidency. He served as the Minister of Strategic Affairs in the second Luiz Inácio Lula da Silva administration and in the second Dilma administration. Provided by Wikipedia
Showing 1 - 3 results of 3 for search 'Unger, Roberto Mangabeira', query time: 0.02s Refine Results
Search Tools: Get RSS Feed — Email this Search