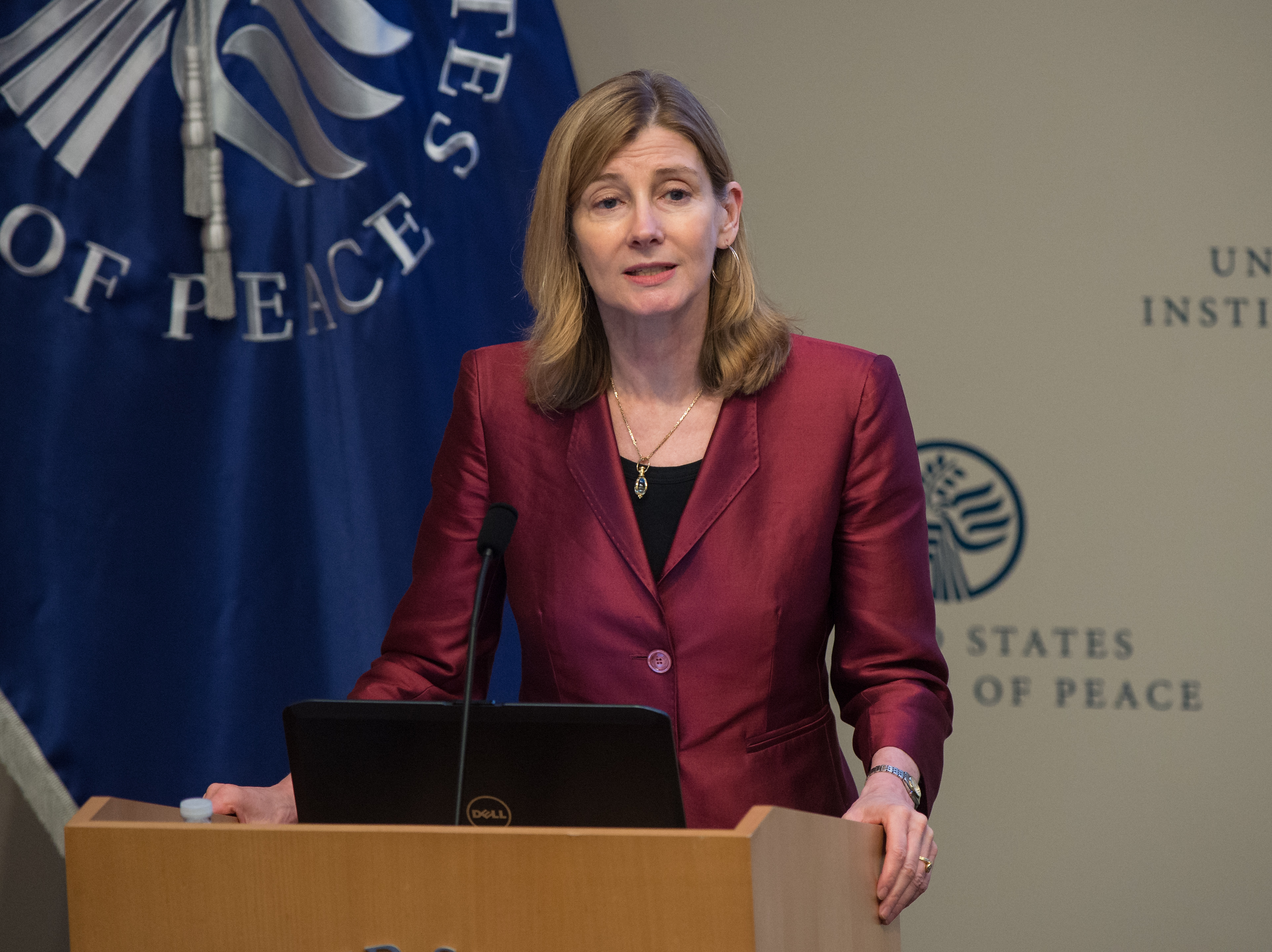 The United States Institute of Peace (USIP) is an American federal institution tasked with promoting conflict resolution and prevention worldwide. It provides research, analysis, and training to individuals in diplomacy, mediation, and other peace-building measures.

Following years of proposals for a national "peace academy", the USIP was established in 1984 by Congressional legislation signed into law by President Ronald Reagan. It is officially nonpartisan and independent, receiving funding only through a congressional appropriation to prevent outside influence. The Institute is governed by a bipartisan board of directors with fifteen members—which must include the secretary of defense, the secretary of state, and the president of the National Defense University—who are appointed by the president and confirmed by the Senate.

The Institute's headquarters is in the Foggy Bottom neighborhood of Washington, D.C., situated at the northwest corner of the National Mall near the Lincoln Memorial and Vietnam Veterans Memorial. It currently employs around 300 personnel and has trained more than 65,000 professionals since its inception. Provided by Wikipedia
Showing 1 - 2 results of 2 for search 'United States Institute of Peace', query time: 0.02s Refine Results
1